The History of the bitter and sweet beverage: Coffee 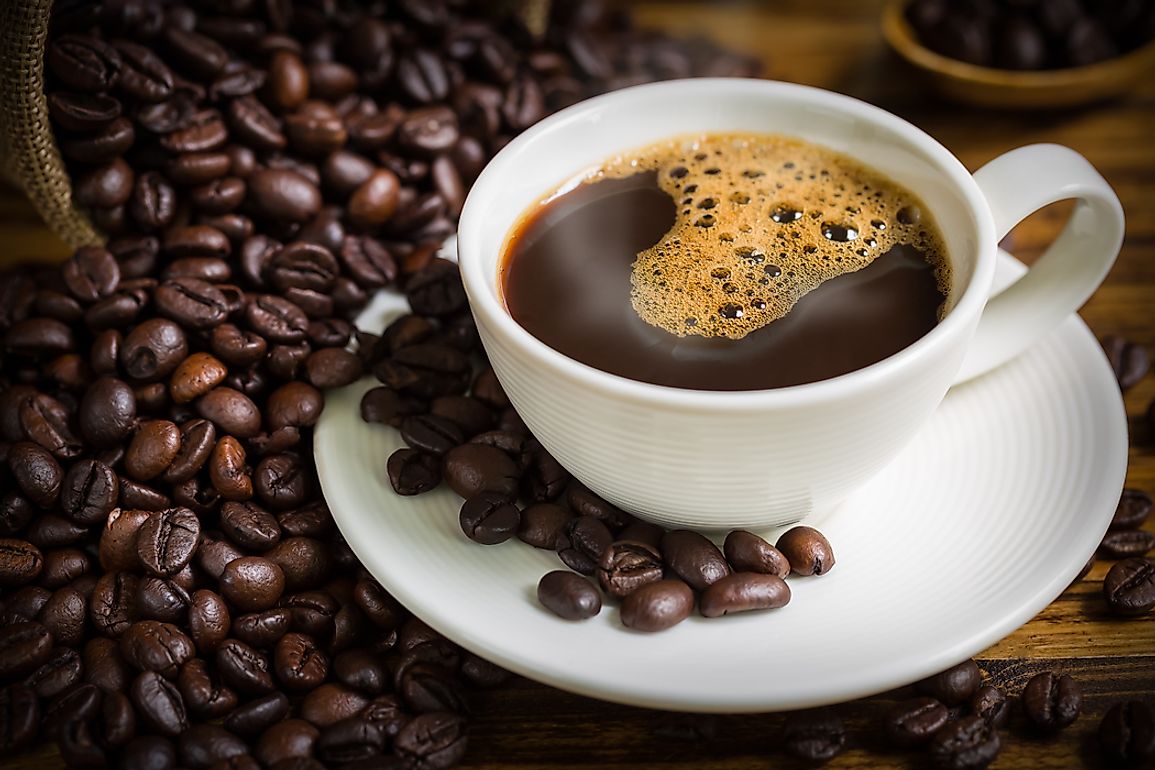 Coffee is a beverage we take when we don’t feel much energised and need a boost to feel full of energy. It is grown worldwide and its heritage goes back centuries to the ancient coffee forests on the Ethiopian plateau. The cultivation and trade began on the Arabian peninsula. In the 15th century, it was being grown in the Yemeni district of Arabia and by the 16th century, it travelled to Persia, Egypt, Syria and Turkey. The beverage was not only popular within the households but also people do start to enjoy it in public places like coffee houses. People also went to these places to increase their social activity.

These places became very popular for people as they became a medium to meet new and old people. They started to learn a lot about people and social interactions increased. People not only chatted with others they also did other stuff like listening to music, reading books, watching performers, playing chess and also getting to know about the current news. The houses became an entertainment centre and an educational hub. People also got engaged in many important discussions and also gained a lot of information and knowledge.

They are also known as The School of wise as people exchanged a lot of information and gained a lot of too. With thousands of pilgrims coming to Mecca every year from all over the world, knowledge of this wine of Araby spread worldwide. The European travellers to the Near East brought the dark black beverage back to the land. By the 17th century, it made its way back to the continent and people also liked the taste of it which made it popular throughout the place. Some people also didn’t like the taste of it and called it the bitter invention of Satan. In 1615, a local clergy in Venice condemned it when it arrived at that time. It became so controversial that the great Pope Clement VIII had to intervene in the situation. Before making a decision the pope himself decided to taste the drink and was so impressed by the beverage that he approved it immediately.

Despite the controversy, the popularity of the coffee houses didn’t go down as people still went to those places for social activity and communication in the cities like England, Austria, France, Germany and Holland. In England, Penny universities sprang up because for the price of one penny you could buy a cup of coffee and also engage in stimulating conversations. It began to replace the breakfast drinks like beer and wine. When they replaced the beer and wine with this, it made people day alert and energised and their work also improved. 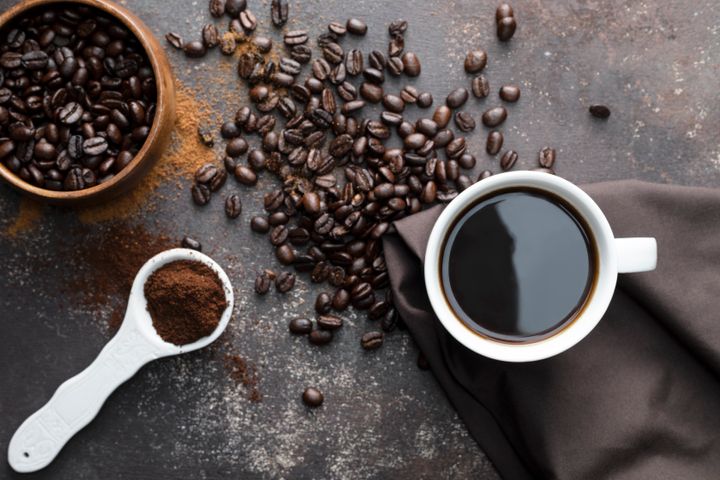 By the mid of 17th century, there were over 300 coffee houses in London which attracted many minded patrons, including merchants, shippers, brokers and artists. Many great businessmen have started their business in these specialised coffee houses. For example, Lloyd’s of London came into existence at Edward Lloyd’s coffee house. In the mid-1600s, it was brought to New Amsterdam now called New York.

Although coffee houses grew rapidly tea was still favoured in the new world until 1773 when there was a revolt against the heavy tax on tea imposed by King George III. The revolt was popularly known as the Boston tea party would forever change the American drinking preference for this beverage. A quote by Thomas Jefferson also became very famous “Coffee – the favourite drink of the civilised world.”

The first Indian coffeehouse came to Calcutta (now Kolkata) in 1780 to serve the Britishers of course. The second one was in Madras (Chennai) which came later. Slowly it spread across the hill station by the Britishers and the rest of the plantations went along with them. The spread of the culture of the beverage was confined to small pockets of South India but started to grow more after the Coffee Board of India was established in 1942. All the major cities had Indian Coffee houses where the intellectuals would meet have conversations.

In 1966 the modern phenomenon of Starbucks started in India and then the first Cafe Coffee Day outlet was set up in Bangalore. It attracted the youth as it became a place to hang out and surf the internet rather than a place for serious discussions. Bangalore hosts an event known as the India International Coffee Festival the flagship of the Indian coffee sector which is organised by the board and showcases India as an emerging global destination for this beverage.

Buy fresh coffee from the land of spices

Tags:
Coffee, coffee beans
Newer Coffee plantation: The secret from fields to cup
Back to list
Older Tea plantation: In India and around the world.

Reasons why coffee is good for you

A trivia on coffee Speaking of something that leaves you energetic within an instant, the very first thing that comes to mind is coffe...