The History of spices: The Beginning 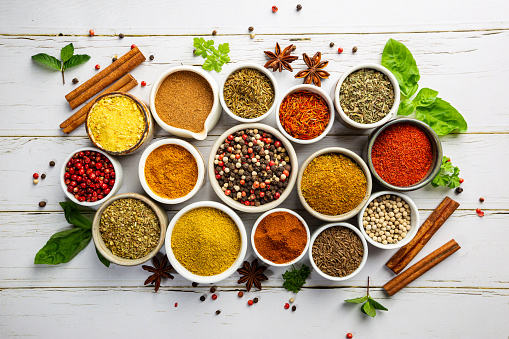 Spices are as old as the human civilisation. In the ancient as well as in the medieval time spices were among the most valuable items while trading. During 3500 BC Egyptians used various spices for flavour, in cosmetics and for embalming their dead.  The Arabs middleman were the ones who controlled the spice trade for 5000 years until the European explorers discovered a sea route to India and to other spice producing countries in east. In the 1600s the dutch introduced The East India Company which became the most powerful trading companies.

India has always been considered as the ‘Spice bowl of the world’ because everyone, the Arabians, the Egyptians, the Romans, Chinese, Britishers and the Portuguese all invaded India because to take advantage of the rich natural wealth and Indian spices. India always had the advantage of having rich spices which gain the attention of many other countries.

Some of the oldest spices during the spice trade were black pepper, cumin, cinnamon, ginger, cloves and nutmeg. It doesn’t only make a man rich in those days but also because of the trade many explorers found new lands. In 1491 John Cabot from England and 1492 Christopher Columbus from Spain was unsuccessful in discovering the spice lands, although Columbus returned with new fruits and vegetables including Chile peppers. 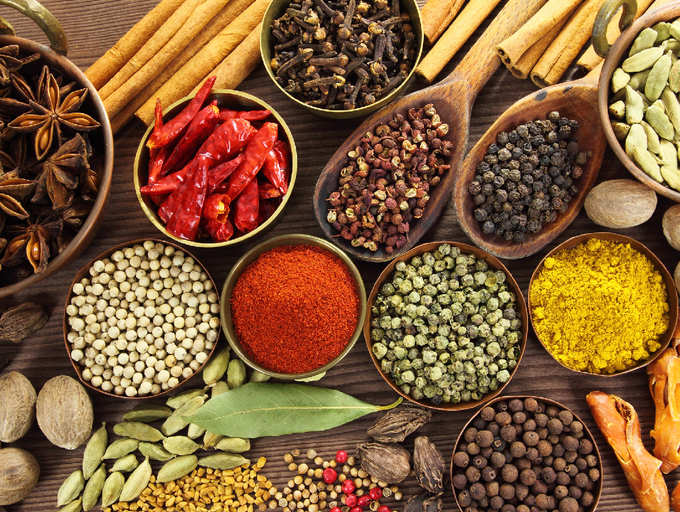 The Portuguese navigator Vasco Da Gama in 1497 started the voyage from the Southern tip of Africa and eventually reached Kozhikode on the Southwest part of India in 1498. He returned with the cargo of nutmegs, cloves, cinnamon, ginger and peppercorns. In 1502 under the command of Pedro Alvares Cabral, a Portuguese expedition was the first to introduce spices from India to Europe by way of the cape of good hope. In the 16th century, Portugal went to dominate the naval trade.

In 1519 Ferdinand Magellan from Spain began the quest but was killed in the Mactan Island in the Philippines in 1521. Of the five vessels which were under his command, only one returned to Spain. English admiral Francis Drake began his voyage in 1577 around the world by way of the Strait of Magellan and Spice Islands, collected cloves from Ternate Island, into its homeport of Plymouth in 1580.

Cornelis De Houtman sailed with a fleet for the spice lands in 1595 and in 1598 another fleet commanded by Jacob Van Neck began their voyage. Both of them returned with cloves, mace, nutmeg and black pepper. Their success became the foundation for the Dutch East India Company which was formed in 1602. By the 19th century, Britishers were firmly rooted in India and Ceylon whereas the Dutch were dominant in the greater part of the East Indies.

In Europe, spices were valuable as gold and gems during the middle ages. It was one of the single and most important forces driving the economy in that period. In those days there was no method to refrigerate the food and also because of lack of hygiene food spoiled very quickly. It was used to mask the flavour of food. People in Renaissance discovered many new ways of using spices.

When the new world discovered new spices were also found including allspice, Chile peppers, vanilla and chocolate. USA, Germany, France and Japan are the biggest importer in the world. People have been using different varieties of spices in different eras, periods and times but the way of using them has always been the same whether it was for adding flavours or using it as perfumes or for medicinal purposes. They always have been part of our lives living on our kitchen shelves. Sometimes we miss some of the spices and sometimes we use one spice very often. They have made our lives filled with fragrance and will continue to do so.

Newer What are spice oils and how are they important?
Back to list
Older How are spices important and useful for us?

Republic Day Special Offer - Get 15% OFF. Use the coupon code INDIA22