Are herbs and spices really different?

Herbs and spices are the most used things in an Indian household as without them no curry or dish is complete while cooking. They have a very special place in each household and are used in various ways to cook. There is a wide range of herbs and spices which is used in India by our homemakers. In some houses the spices are also given to the next generation as a tradition to cook tasty meals as their forefathers used to do. Since ancient times people have been using herbs and spices to add flavour and give their food a yummy taste. It has also been used as medicine to cure many diseases and as preservative for storage.

The term herbs and spices are used very much together and are often confused with each other. Both of them are made from different parts of the plants and are processed in different ways. Spices have a stronger flavour in comparison to herbs. Spices are made from the aromatic seeds, barks, flowers, and roots of the plants which dried and then crushed. Herbs are the fresh leaves and sometimes comes from woody plants like bay leaf. 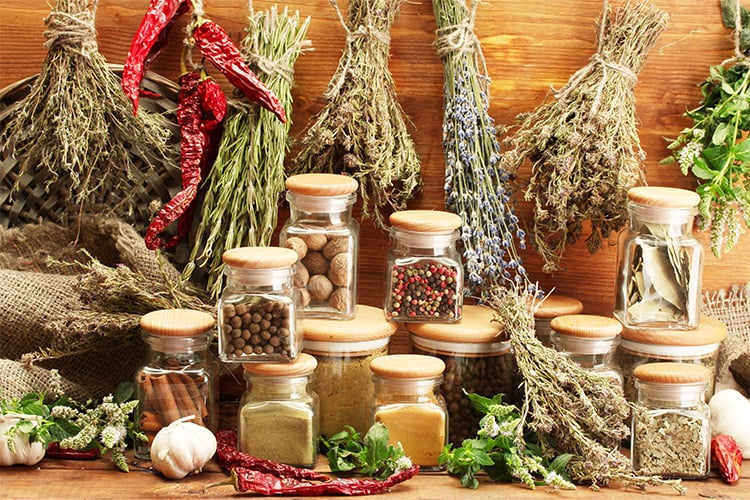 Here are some of the commonly used herbs and spices:

And now we move on to spices 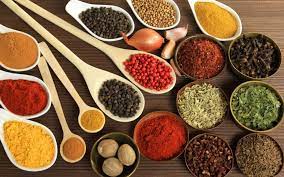 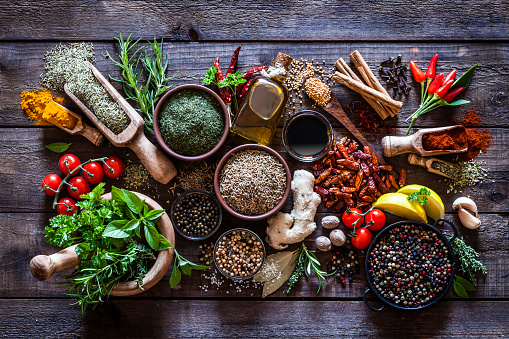 In the end, there is a saying quoted ” herb is the friend of physicians and the praise of cooks” by Charlemagne spices.

Republic Day Special Offer - Get 15% OFF. Use the coupon code INDIA22