Tea: The history of hot the beverage. 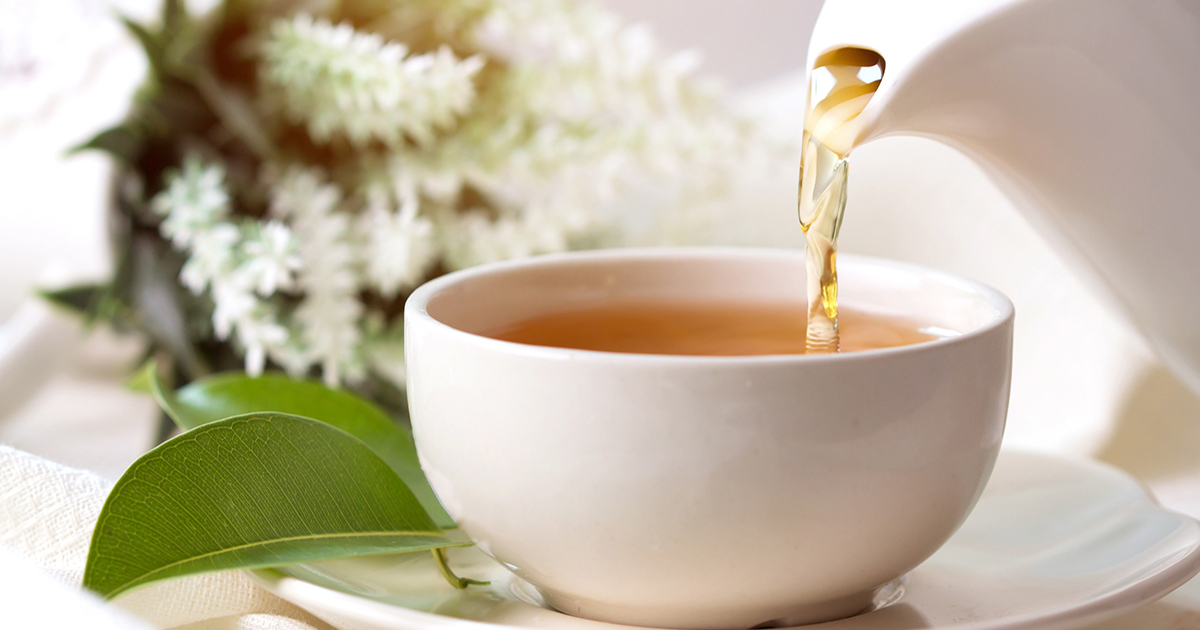 Tea has a very rich history in India because of its mention in the ancient mythologies of India. It was discovered some 170 years ago. Some Sanskrit scholars also believe that the Sanjeevani Booti was none other than tea. The tribal people also traded tea leaves for many goods. While this trading was taking place one Scottish adventurer named Robert Bruce discovered these leaves. He noticed that these people brew their leaves in water and use them. He then met with the local chief and tried to arrange them for examination. Before he could send them for testing he passed away.

Seven years later his brother Charles arranged for the leaves to be tested at the Calcutta Botanical gardens. There it was identified as Camellia Sinensis, a popular Chinese tea plant. After that, a tea board was formed and tea was advertised in India. The popularity and consumption of this beverage increased with North Indians adding milk and South Indians adding spices to the infusion. The world’s leading producing nation of it made it a part of our daily life. Nowadays there is a tea stall in every corner of major cities like Delhi, Mumbai, etc also have a new version of it. Every Delhi people prefer Malai maarke masala chai is very much famous whereas Mumbaikars has their special cutting chai which is half cup chai. The North Indians also have kullhad which is tea in earthen pots. Every Indian household has its routines of morning and evening teas. The masala chai consists of black decoction which was obtained from boiling the leaves with aromatic Indian spices, herbs like ginger, milk and sugar. The more traditional way is when you add green cardamom, black peppercorns, cinnamon sticks, ground ginger and ground cloves to it.

The unique thing about this is the chai is brewed with water and milk directly whereas in the western culture all this milk, sugar is added later after the tea is brewed. Even though its delicious beverage was discovered in India it gained wide popularity in the whole world. It became so famous that it has found a place in the retail tea and coffee giants like Starbucks. This beverage was actually in a way was developed by the Britishers. Although it was nothing like what it is now it was very close. The Indians weren’t a big fan of it at first. India is the second-largest producer of it with more than 900,000 tonnes a year. It was introduced in India by the Britishers in the 19th century, to overcome the monopoly of Chinese production. The place where it was first planted was in the mountain region surrounding the city of Darjeeling perched on the foothills of Himalayan foothills in the 1850s. Then came the development of tea cultivation on the plains of Assam. This variety was close to the Chinese one which was being imported by the Britishers. In the late 19th century the Britishers started the cultivation in the Southern tip of India that is the Nilgiri massif.

The name Nilgiri means blue mountain, it is because of the fog enveloping the mountain giving it a blue sheen. This beverage has been with us for a very long time. It was first shipped to London in December 1838 and was auctioned at India house in 1839. Indian tea became very famous in London as it was pure and cheaper and people liked the taste. There was a huge adulteration in the Chinese ones which helped Indians to grab the market. In the 1880s became popular not only in London but also in Ireland, Scotland, many other parts of Europe and the UK.

It came to Oxford in 1881 and was followed quickly by many replicas. When the Darjeeling Himalayan Railway opened in 1878, it became a very helpful hand in the growth of Indian tea. The first experiment of the Indian Tea Association founded in 1881 was to globalise it on Indian railways. By 1901, India had grown into a massive market for it and by 1903 tea cess bill was passed regulating the cess on tea exports which were then used for the promotion of it in India and globally. In India, it was first viewed as a herbal medicine before it became the daily hot beverage in the household. The popular masala chai was known as Kadha which had many ayurvedic properties which are very good for health. It is still a part of our households in curing cough, cold, common flu and many other diseases. With so much rich history surrounding it, this will be in our lives like forever. Nowadays it is the centre of all family and friends gatherings and also is welcome in our culture. Indians welcome the guests with this hot beverage.

So, this is the history of tea, I hope you read this while sipping your hot cup of chai!!!!

Tags:
beverage, Tea
Newer Tea plantation: In India and around the world.
Back to list
Older Health benefits of black coffee you must know

Tea Powder – Recipes to try out with Chai Ki Patti!

The powdered form of tea leaves that is used to make tea is what we call tea powder. This black coloured powder is easily available in ...

END_OF_DOCUMENT_TOKEN_TO_BE_REPLACED

Tea plantation: In India and around the world.

Tea a beverage we love to have as a morning wake up drink to release the dullness in the body. It almost wakes up our mind with a r...

END_OF_DOCUMENT_TOKEN_TO_BE_REPLACED

Why is tea considered so important in India?

Tea, every Indian starts their day with a nice cup of hot tea. There are various ways of making tea whether it is with milk or with...