Tea plantation: In India and around the world. Tea a beverage we love to have as a morning wake up drink to release the dullness in the body. It almost wakes up our mind with a really beautiful aroma. You have it with biscuits as a pre breakfast thing and can also have it with breakfast as a side drink. It lifts your mood and makes you ready for the day. Indians prefer tea with milk or what we like to call it is masala chai everyday in morning and in evening. In the evening we have it with snacks like pakodas (fritters) or simply tea with biscuits.

Having tea also can be beneficial for many diseases and also helps in curing it. It was first known as a herbal medicine loaded with many ayurvedic herbs which cured cough and common flu. Even now we use it as medicine for these diseases like our grandmothers taught us to do. It has really became a part of our daily routines and some people also have it 3-4 cups a day just because they love the flavour of it. As mentioned earlier it cures many diseases, some of them are constipation, indigestion, headaches, helps with skin rejuvenation and many more. There are different kinds of it and all of them have their has their own benefit. 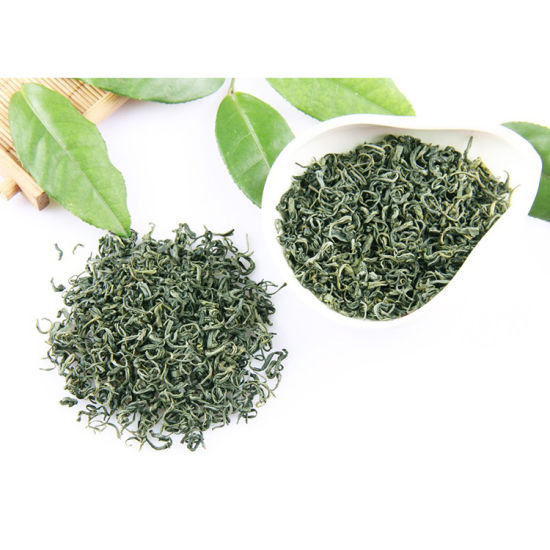 Tea is the second most-consumed drink after water. People just love to have tea in whatever mood they are in, just have a cup and feel good. There are different types of tea that you can have if you are stressed, insomnia and many more that helps you in dealing with these problems. The top five countries which are the highest producing countries around the globe are China, India, Sri Lanka, Kenya, Turkey and Indonesia they make up 77 per cent of the global production and 80 per cent of the global exporters.

India’s tea estates are very beautiful and scenic, travelling to these places can give a very nice and feel-good experience. The popular estates of India are Darjeeling, Assam, Munnar, Himachal Pradesh and Nilgiri. These are the popular estates that produce most of the leaves and are the only producing estates in India.

Darjeeling is the most popular in the country. Both Britishers and Indians are very fond of tea and also the only thing common between them. This undying love for it led Dr Campbell, the first superintendent of the sanitarium in the hill station plant the first seeds of it in Darjeeling. After seeing him planting people also started doing it and now we have a whole market of it there. Darjeeling tea is very always in demand and people do prefer this as it has a very nice aroma and because of its pure form. There are also many tea estates there where you can stay and experience nature.

Assam the largest growing area in the world is found here and naturally the largest contributor of tea in India. It is also renowned in the whole world after the Darjeeling ones.

Munnar the southern estate is a very beautiful place to visit and also has breathtaking landscapes where all the plantations are done, some of them are the highest tea plantation in the world.

Himachal Pradesh has a Himalayan variety that is grown in the Kangra region. Dr Jamerson planted the first seeds in the place known as Palampur and it was a hit with the Britishers. The estates in those days do exist till now and voila!! we have a beautiful estate.

Nilgiri or also known as the Blue mountains also been southern tea producing estate since 1835. They are very popular for their delicate fragrance. Coonoor is the popular estate here at this hill station. The Badagas were a local tribe there who during the British Raj planted the seeds because their land was under their control. There are beautiful estates here and people really should visit these places. 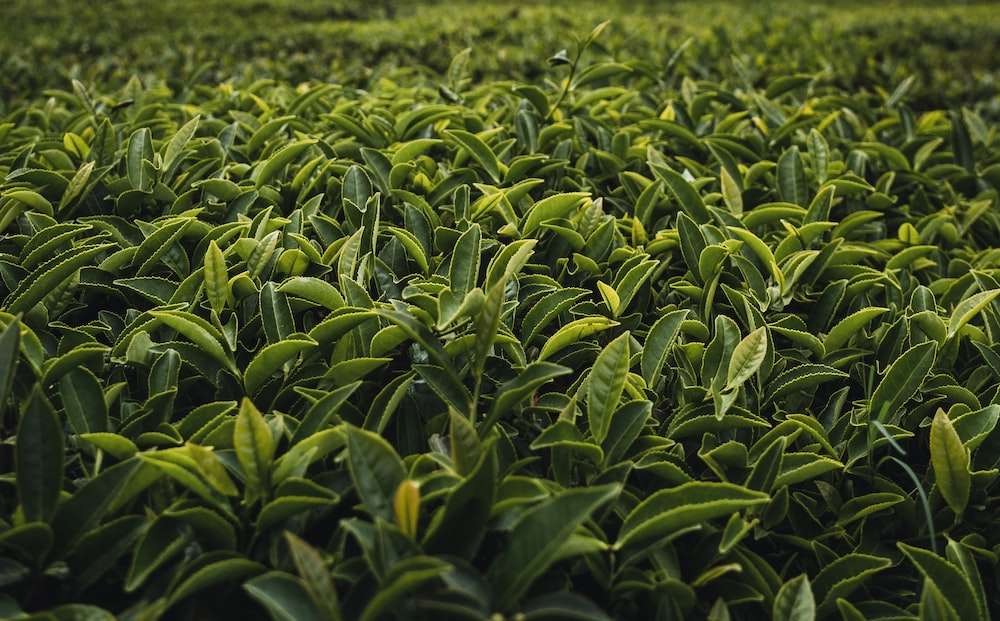 China is the birthplace of it and originally for medicinal purposes, with records of its production and consumption stretching back thousands of years. It mostly produces green tea and others too like black, oolong etc.

India being famous for its Darjeeling and Assam kinds together form the largest single region for growing it in the world. Mainly produces black and green, hand-picked, semi hand-picked and machine picked.

Kenya is the third-largest country producing and also the largest producer in Africa. It has been produced since 1903. Almost all the production is machine-based and mostly strong black tea. They also produce green, white and oolong.

Sri Lanka has been producing since 1860 and mainly produced in the mountainous ranges in the South. They produce by both machine-made and orthodox methods.

Turkey is the fourth producing country and eighth area wise. The production is purely concentrated on the East coast at the black sea to the North. They also have the most likely climate to produce it. 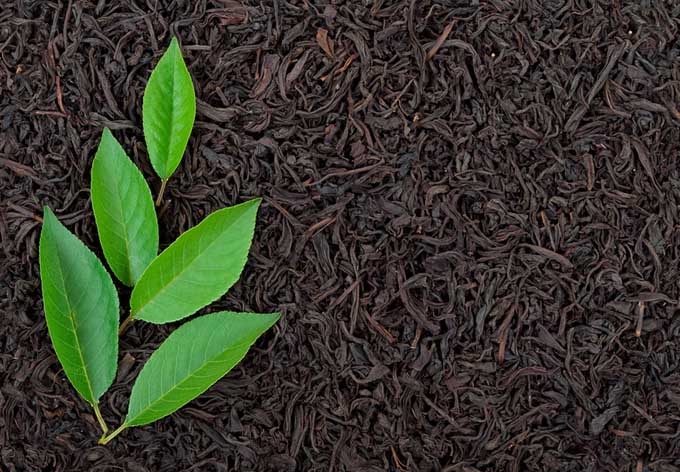 Climate is a very critical part of the production of tea, however, tea is an adaptable plant and can be grown anywhere. They can be grown in tropical and subtropical regions but particularly with high humidity and heavy rain. The ideal climate for the production is when the temperature is between 21 to 29 degrees, rainfall between 150 cm and 250 cm and high humidity. Temperature does play a pretty critical part in its growth, yield and quality of it. It requires a cool to warm climate and requires 5 hours of sunlight per day.

Heavy rainfall is a must and should be well distributed throughout the year as it cannot tolerate drought. The hill slopes in the highlands are well suited for the production and waterlogged lowlands are less suited as the stagnant water will ruin the tea. High humidity, morning fog, and heavy dew have favoured the growth of buds and tender leaves. The altitude and moisture impact the climate and the climate impacts the quality of the tea.

Tags:
Tea, Tea plantations
Newer The History of the bitter and sweet beverage: Coffee
Back to list
Older Tea: The history of hot the beverage.

Tea Powder – Recipes to try out with Chai Ki Patti!

The powdered form of tea leaves that is used to make tea is what we call tea powder. This black coloured powder is easily available in ...

END_OF_DOCUMENT_TOKEN_TO_BE_REPLACED

Tea: The history of hot the beverage.

Tea has a very rich history in India because of its mention in the ancient mythologies of India. It was discovered some 170 years a...

END_OF_DOCUMENT_TOKEN_TO_BE_REPLACED

Why is tea considered so important in India?

Tea, every Indian starts their day with a nice cup of hot tea. There are various ways of making tea whether it is with milk or with...