How is coffee better in awaking the brain? 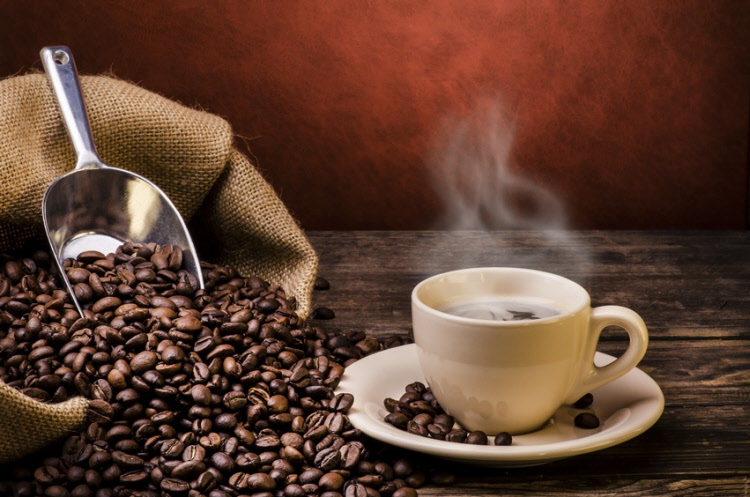 Coffee, as we all know comes from its fruit also known as cherries and grows on trees from a genus of plants known as Coffea. Some researches show that when coffee is taken in a limited amount of moderation it is considered a healthy beverage. It is a great source of caffeine, Vitamin B2 (Riboflavin), magnesium and plant chemicals like polyphenols and diterpenes. It is an intricate combination of many chemicals. Every cup of coffee is different as the way the beans are roasted, ground and brewed decides the taste of the beverage.

Low to moderate doses of caffeine can increase the alertness, energy and ability to concentrate whereas a higher intake of it can have negative effects like anxiety, lack of sleep, restlessness, and increased heart rate. They also help in curing many diseases like cancer, type 2 diabetes, heart health, depression, Neurodegenerative diseases, gall stones and morality. Coffee may affect how cancer develops starting from the initiation of the cancer cells to the destruction of it. It may stimulate the production of bile acids and speed the digestion through the colon which can lower the number of carcinogens to which colon tissue is exposed.

It has also been associated with decreased estrogen levels, a hormone linked to several types of cancer. Caffeine itself can interfere in the growth and spread of cancer cells. It also appears to decrease inflammation which is the risk factor for many cancers. 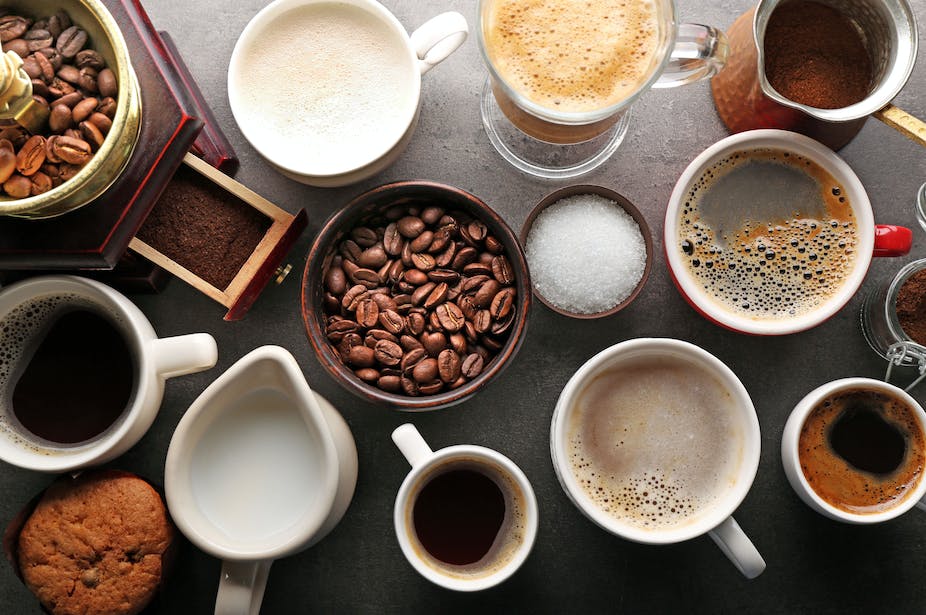 Though caffeine intake can increase blood sugar in short term but for the long term studies have shown that habitual coffee drinkers have a lower risk of having type 2 diabetes compared to non-drinkers. The polyphenols and minerals like magnesium in it can improve the effectiveness of insulin and glucose metabolism in the body. Studies have shown that having a regular intake of coffee can reduce the risk of heart-related problems. Having a moderate amount of coffee can reduce the risk of cardiovascular diseases. A heavy amount of drinking can be harmful to health so drink it wisely.

Naturally occurring polyphenols in both caffeinated and decaffeinated coffee can act as antioxidants to reduce the damaging oxidative stress and inflammation of cells. It also acts as a neurological benefit in some people as an antidepressant. It also affects mental states like increasing alertness and attention reducing anxiety and improving mood. Having less than 6 cups a day can reduce the risk of suicide and depression. But people who have sensitive minds can increase anxiety, restlessness and Insomnia.

Studies have shown that coffee helps in treating neurodegenerative diseases like Parkinson’s disease which is caused by a lower level of dopamine. In CAIDE( cardiovascular risk factors, ageing and dementia) study, it is seen that drinking 3-5 cups of coffee in a day is not harmful and can decrease the risk of Alzheimer. They also help in preventing the formation of gall stones. The most common type of gall stones are cholesterol and intake of coffee can prevent the formation of cholesterol crystals in the gall bladder. It also increases the flow of bile juice so that the cholesterol doesn’t get collected. Research in the Annals of internal medicine suggests that having three cups of coffee in a day can increase longevity in humans by lowering the risk of diseases related to the heart and all. A large body of evidence shows that the intake of this beverage is rather helpful for the body than drinking none. If they don’t decrease the risk of cardiovascular diseases and cancer at least they will increase it. Consumption of three to five cups a day will reduce the risk of many chronic diseases. Some people also can’t handle caffeine intake because of the disadvantages like jitteriness, anxiety and insomnia.

Coffee not only keeps your mind awake but also has benefits on the skin like reducing under-eye puffiness. An eye cream with coffee in it can reduce the swell and puff under your eyes. If you don’t have the eye cream then you can make a paste at home with the ground beans, olive oil and water, that’s it!!! That is the paste you can apply under your eye. It has antioxidant properties which will reduce the free radicals in the skin. It helps in making your skin free from all the damages that can harm your skin.

It works wonderfully as a scrub on the body as it removes the dead skin and makes the skin smooth and silky. They also have skin brightening properties and it makes it a very good thing to add them to your scrub. Like a cup of coffee wakes you up in the morning, a face mask or a face scrub will surely wake up your skin and make it fresh, bright and glowing. Though the results are temporary it is still a natural remedy for reducing the cellulite appearance. When used as a scrub it reduces cellulite, a very quick and inexpensive way to tighten your skin and give it a youthful appearance.

Tags:
Black Coffee
Newer Health benefits of green tea you must know
Back to list
Older Coffee plantation: The secret from fields to cup

Coffee plantation: The secret from fields to cup

Coffee, the third most consumed drink after water and tea is a beverage is brewed from the roasted and grounded coffee beans produc...

END_OF_DOCUMENT_TOKEN_TO_BE_REPLACED

Health benefits of black coffee you must know

Many people are coffee lovers and there is no denying this fact. Most of us want a cup of hot coffee whenever we get out of bed. For ma...